I've been casting an eye across 7 decades of Fashion! That's an amazingly long period from the 50's when the Queen came to the throne up to the present day. It's difficult to even imagine the vast changes that must have taken place in the Royal wardrobe!

When I looked at fashion in the Victorian period I realized that style is merely a reflection of the changing world we live in. As culture, communication and technology have developed so too has our lifestyle and the influences we've been exposed to.

In the fifties the world was still recovering from a global war and it's been a long journey to the environmentally aware world we live in today. 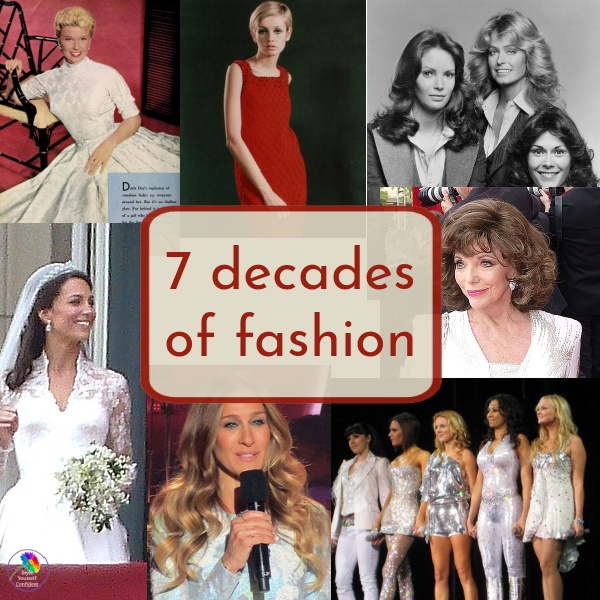 During World War II clothing was severely restricted and regulated. Many women took traditional men's jobs and began to wear trousers for practicality.

In many ways the 50's were a step backwards as men took up the reigns of industry and women were relegated to home-makers. Fashion became more ladylike and the female shape softer and more feminine with neat collars, pearls and twinsets. Hats, gloves, scarves and sunglasses were essential accessories to complete an outfit.

There were two classic dress shapes; a fitted bodice with narrow waist and full skirt; or a close fitting sheath dress. Both were worn to calf length and both required an hourglass silhouette so firm foundation wear became the norm. Prints were bright and cheerful, jeans crossed into mainstream fashion and the bikini was introduced.

Style icons: Doris Day and Debbie Reynolds were the girl next door, Grace Kelly was cooly elegant and Marilyn Monroe was the siren!

The early 60's saw style icon Jackie Kennedy with her impeccably tailored suit/dress with pillbox hat and perfectly matched accessories. But London, at the heart of the 'swinging sixties', soon took center stage as fashion became youth driven as the baby boomers found their feet with a new breed of music!

With the advent of 'tights' girls had the confidence to forgo foundationwear and don Mary Quant's mini skirt. It was the age of the pill and girls were liberated! Shift dresses, op-art designs and futuristic fabrics meant that major designers like Chanel and Dior were, for the first time, trend followers!

Although fashion changed dramatically throughout this decade, it developed slowly and the market was flooded with cheap synthetics. Glam rock music and ABBA brought hot pants and bell bottom trousers, tie-dye shirts and brightly colored prints particularly paisley! No-one could decide long or short - the mini skirt was often worn with a long coat and a peasant type floral dress was frequently paired with a short waistcoat or vest.

A record number of women entering the workspace wanted to dress for success. A formal trouser suit became acceptable for business wear - not just a pair of slacks! Tailored jacket, wide trousers, a pussy cat bow or button-down shirt was the perfect uniform and Diane Keaton the perfect style icon.

Brightly colored two pieces with wide legged palazzo pants were everywhere with the new platform on shoes and boots; anything up to 2 or 3 inches!

In the 80's clothes were used more than ever to make statements and define personalities - the boldest decade in modern times and often over the top!

Shoulders were big and so was hair; the decade of the power suit, over the top silhouettes and Princess Diana's enormous wedding dress. Fashion was glamorous if you could afford it but there was an emphasis on brightly colored cheap clothes and accessories for the less well off.

Makeup was a complete change from the more natural look of the 70's, glossy lips, heavy brows, bright eyeshadow and exaggerated blush were the trends.

With the launch of Jane Fonda's fitness videos the 80's woman became fitness obsessed with spandex leggings, sweatbands and stirrup pants part of every wardrobe. Model Brooke Shields declared, "Nothing comes between me and my Calvins" and jeans suddenly went from sporty weekend wear to a glam staple.

With an impending recession, the 80's over-the-top shapes and colors were forgotten and fashion quickly moved towards minimalism and easy to wear. Women wanted clothes to last, easy knit tops and loose fitting sweaters topped gathered skirts of varying lengths and wide leg pants. Long line blazers with a low one-button fastening were worn with tailored pants or pencil skirts.

The decade of technology began with breathtaking advances in communication - fashion followed suit with silver, black, straps and belts, trench coats and leather all contributing to a style for a new age.

9/11 in 2001 shook the world during New York fashion week and the halls used for emergency services. In the economic fall-out that followed and to compete with the available cheap fast fashion, designers began to work with mainstream stores to create ranges with more accessible price points.

Sex in the City's Carrie (Sarah Jessica Parker) occasionally shocked but was generally an uptown girl with her elegant, feminine and chic micro-mini dresses and colorful high heels. She certainly put Manola Blahnik on the map! Paris Hilton with her teeny tiny handbags and strappy sandals.

It's difficult to describe fashion trends until we can look back on an era with clarity but there are several major factors in force.

Slowly the world has finally come to realize that fast fashion comes at a huge social and environmental cost and is not an option! We've emerged from a global pandemic seeing high street chains fall like dominoes and the habit of online shopping has become part of everyday life.

In an era of social media with Facebook, Instagram and fashion blogs, we've never had such an array of information at our finger tips. To me that signifies that we SHOULD be able to influence both the fashion industry and shoppers to change, but transitions like this don't happen overnight.

Check out 20 of the best sustainable fashion influencers to see how you can be more aware; use what you have, wear what you own and reduce consumption.

But I will choose a style icon and say that the Duchess of Cambridge with her simple yet elegant style gets my vote. We love the fact that she mixes high street with designer brands allowing us to copy her chic and classic outfits while following in Queen Victoria's footsteps and promoting British industry.

Most of all she epitomises the woman and mother we want for our Queen!

7 decades of fashion and your Style Icons??

This has been quite a major effort; difficult to know what to include and what to leave out. I'd love to hear your comments and who you would choose as style icons across these 7 decades of fashion.

Leave your comment below or contact me with your choice of style icon, particularly those from recent years. 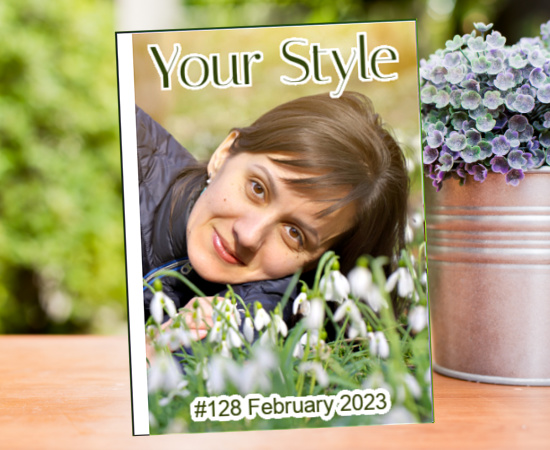 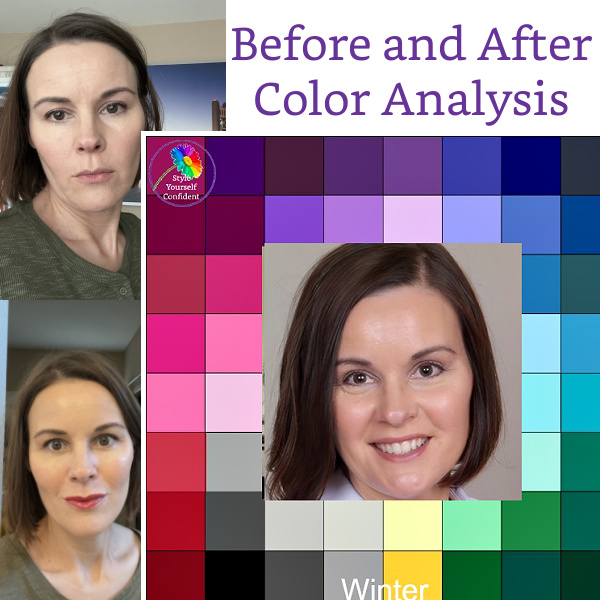 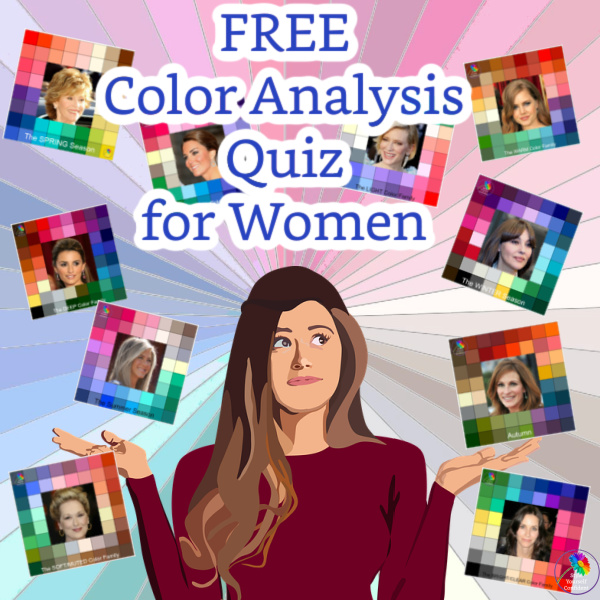 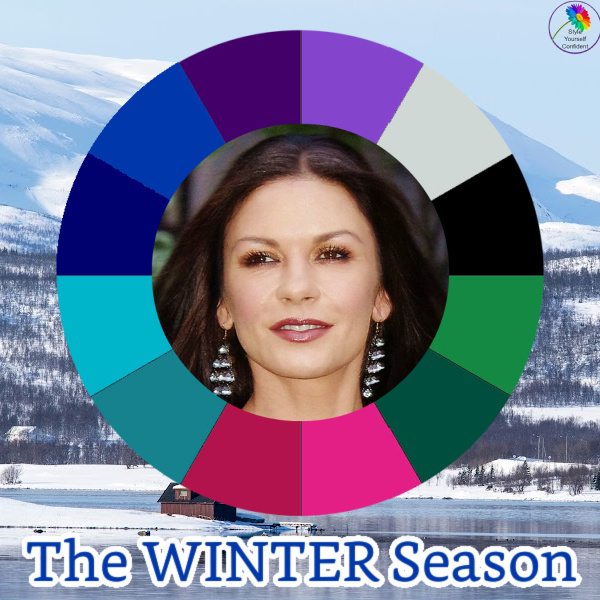 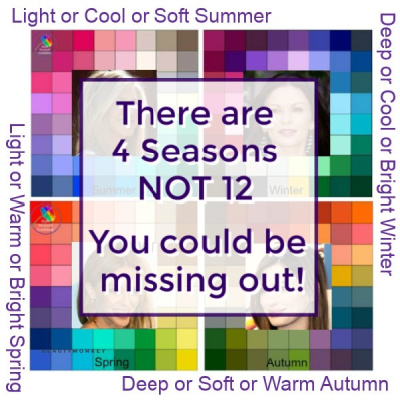 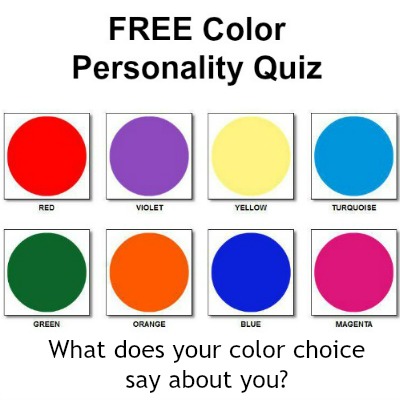 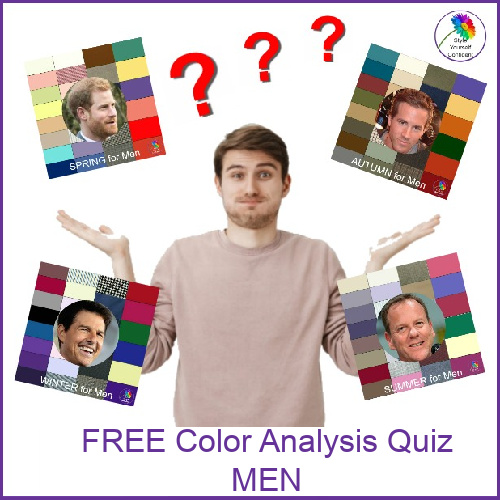 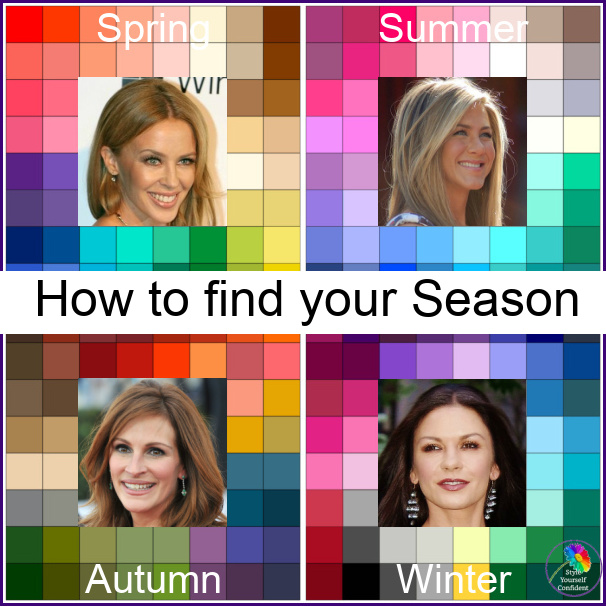 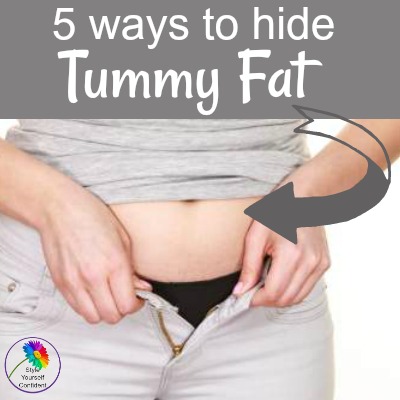 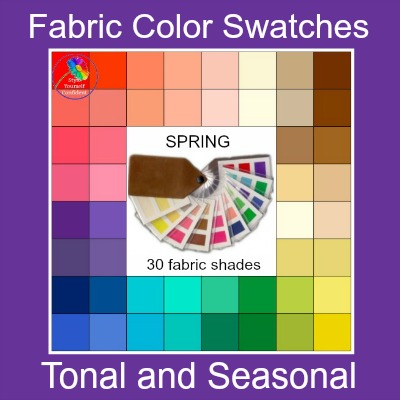 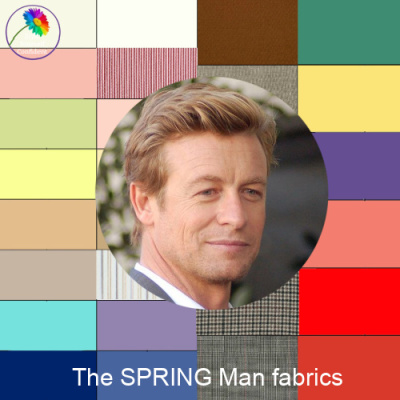 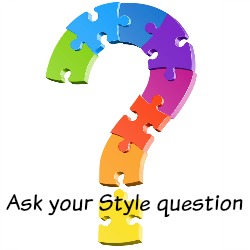