Lest We Forget! Remembrance Day

I'm proud to highlight my feature from 2 years ago when we marked the 100th Anniversary of the end of World War I. This year our tribute to those who served to defend our freedom and way of life will be offered in a safer and more secure environment but nonetheless as sincere. Lest we forget.

Somehow, it's all the more poignant as we face a different kind of enemy!

I'd like to share with you some photos taken at my local church as we celebrated the Centenary of the ceasefire at the end of World War I.

Services of thanksgiving and parades were held in every town and village across the land at 11 am Sunday 11th November 2018 with a 2 minute silence observed on the hour.

In my own village over 300 people took part in the morning parade and the church was full to over-flowing.

At 7 pm we re-assembled to light a beacon, a series of 1200 were lit across the country, as a tribute to the millions who laid down their lives both at home and on the battlefield.

A young boy of just 13 poignantly played The Last Post as the beacon flared. 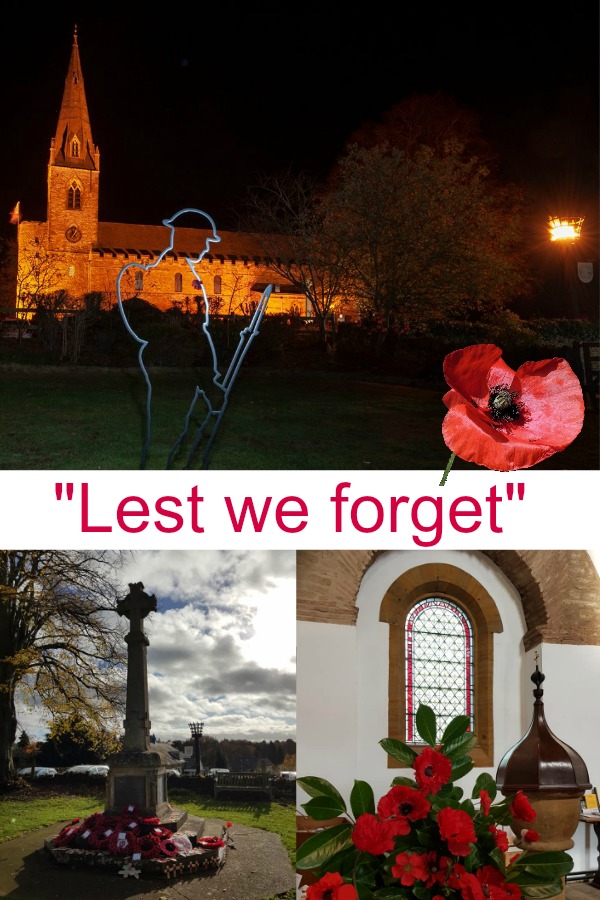 Remembrance Sunday was celebrated the world over but it is in these small communities that the tragedy of War is still so tangible as we read and recognize local family names who offered the ultimate sacrifice. One family name was repeated three times.

The Cenotaph in London

The Queen, the Prince of Wales and senior members of the Royal Family led the nation with the National Service of Remembrance at the Cenotaph in Whitehall, London.

The annual march past by veterans and service personnel was, this year, followed by 10,000 people in a moving 'People's Procession', to commemorate and acknowledge the contribution of British and Commonwealth military and civilian men and women involved in the 2 World Wars and later conflicts. 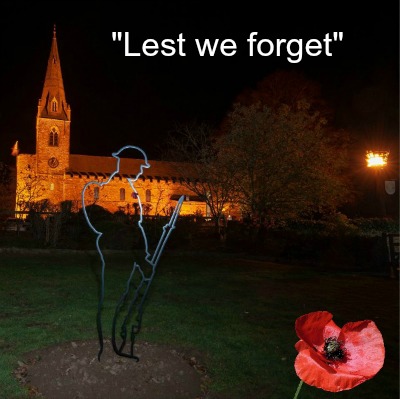 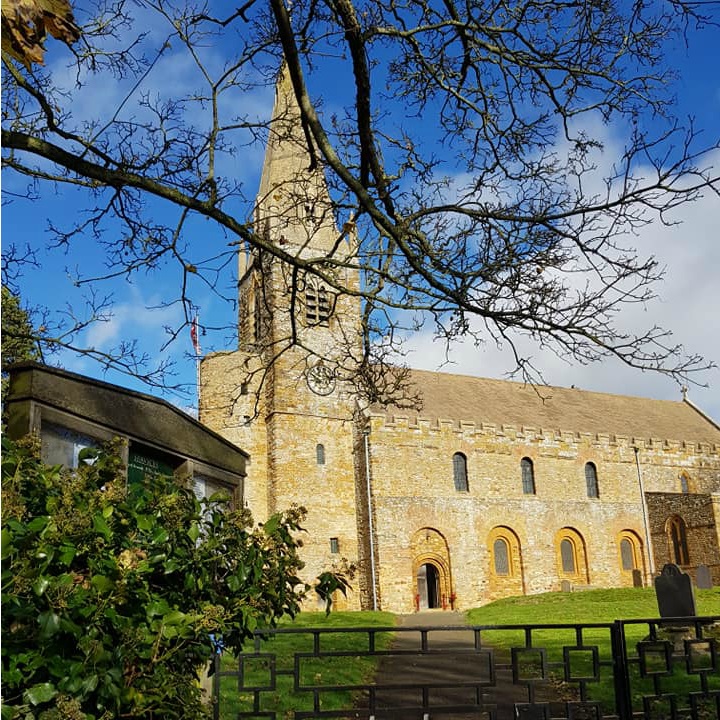 Church bells, all of which were silenced during the Great War, pealed out from this historic Anglo-Saxon Church (built in 680 AD) as they did 100 years ago to celebrate peace.

All Saints' Church is, I believe, the oldest church still in use in the country and I am honored to be able to call it my 'local'. It provides the heart to our village and it's where I was both christened and married.

The 6ft 'Tommy' (an affectionate term applied to the common soldier during WWI) and a specially commissioned bench, incorporating images of soldiers and poppies, were both installed in the Millennium Garden as a lasting memorial of this day. 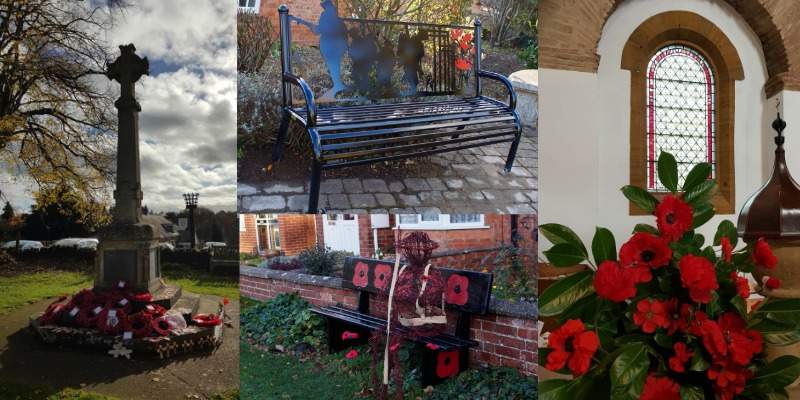 The poppy has a long association with Remembrance Day. Once the conflict was over the poppy was one of the only plants to grow on the otherwise barren battlefields.

Another beautiful bench with carved poppies was installed and built by a village friend and even some of the houses have been decorated with red poppies. A further testament to how much our community pays homage!

Thank you so much to Ian Topham, Joanna Longbottom and Bernard Lawes for the photos. 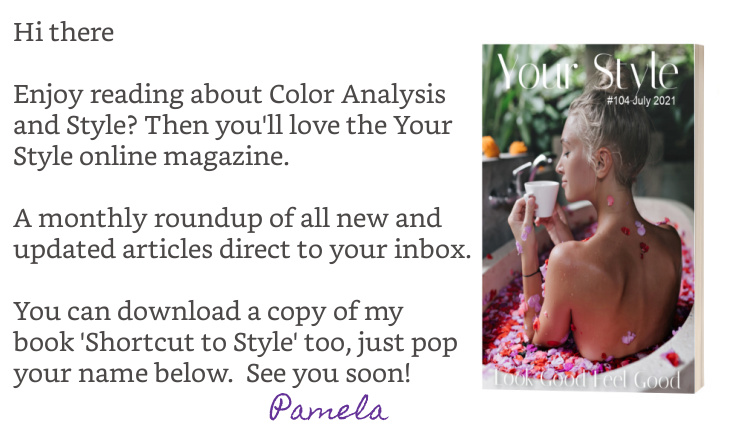 Finding all articles relating to:

Homepage >> Winter and Christmas Season - Lest we forget!